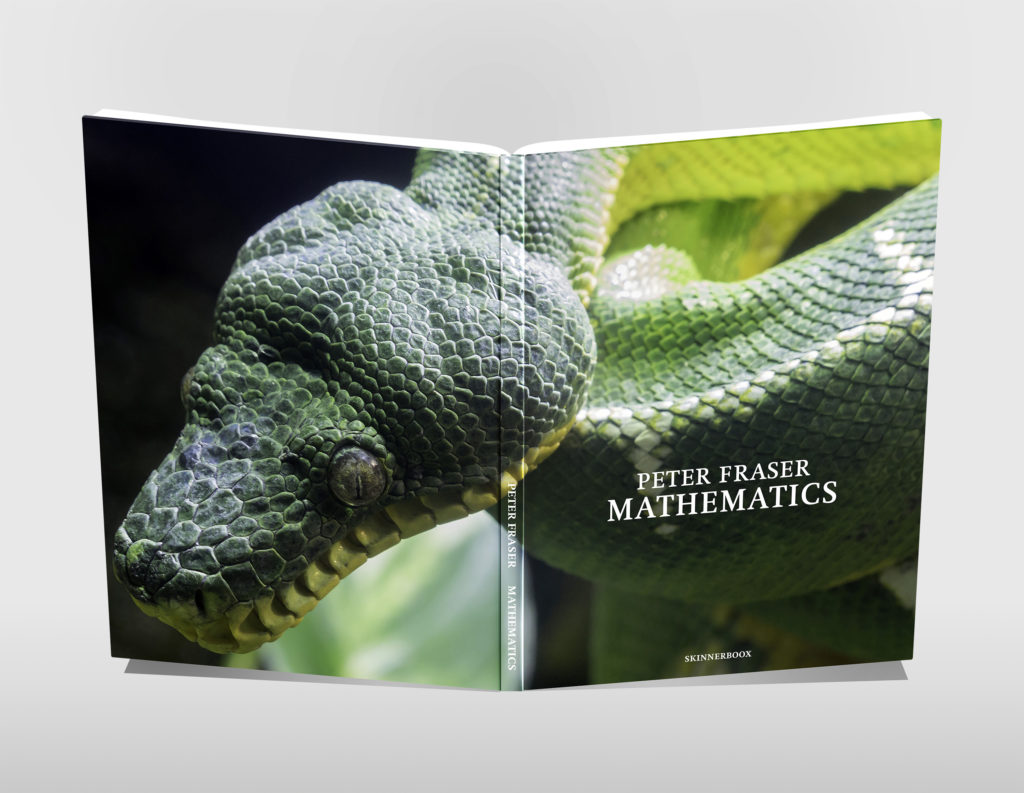 ‘This is an unusual series of photographs. Peter Fraser has shot them in many countries and his motifs could hardly be more varied. Only the theme of mathematics, as the photographer has understood it, could have brought these pictures together. And what of the enigmatic portraits that punctuate the series? Fraser has revealed that just before taking photographing five or six of these people he asked them to imagine that something they had held to be true for most of their life had just been proved wrong. We do not know what these people were thinking, what axiom each has imaginatively and momentarily undone. Fraser could not have known either. But in those brief states of self-critical thought, when contemplation was itself being contemplated, he photographed them. These portraits anchor the project but they also provide its most reflexive moments. There are deep affinities between the states of mind depicted here and what Fraser might be inviting from us, his flawed and inconsistent audience.’

from David Campany’s essay in ‘Mathematics’