Peter Fraser was shortlisted for the Citigroup Photography Prize (now known as the Deutsche Börse Photograph Prize) in 2004, which was won by Joel Sternfeld (USA). The other shortlisted artists were Robert Adams (USA) and David Goldblatt (South Africa).

Then in its eighth year, the Prize has become one of the most prestigious international arts awards. Past winners of this £20,000 Prize include Richard Billingham, Andreas Gursky, Boris Mikhailov, Rineke Dijkstra and Juergen Teller.

‘In [Fraser’s] large colour photographs, a polystyrene cup bristling with toothpicks becomes as exotic as an African fetish object, and a wave of red lino or a plastic can filled with green liquid attest to the beauty of the discarded and disregarded’
—Sarah Kent, Time Out

‘Eccentric and marvellous work […] these pictures exploit photography’s now well-known abilityto turn dirt into beauty and to find emblems of the everyday from the edges of our vision’
—Ben Lewis, Prospect

‘To me, [Fraser is] the photographer who has most absorbed the post-World War II American tradition – found in literature as well as the visual arts – of finding the sublime in unlikely places’
—Oliver Bennett, Design Week

‘The accumulated mass of the world appears as a heterogeneous fabric of multi-colored threads, a tiny percentage of them glistening, glancing toward the eye of a beholder, provoking “tiny jubilations.” Fraser seeks these shudders, behaving as a convalescent drunken child charmed with the sparkle of even the most pedestrian things, unwilling to posit any hierarchy of value between, say, the hue of a lumpy red suitcase and the intricate scaffold-structure of a communications satellite. To borrow a term from Russian structuralism, Fraser is in the business of “making strange,” not because he is endowed with any secret transformative touch but, rather, because he sees strangeness itself as the most natural thing in the world.’
—Johanna Burton, New York, December 2003 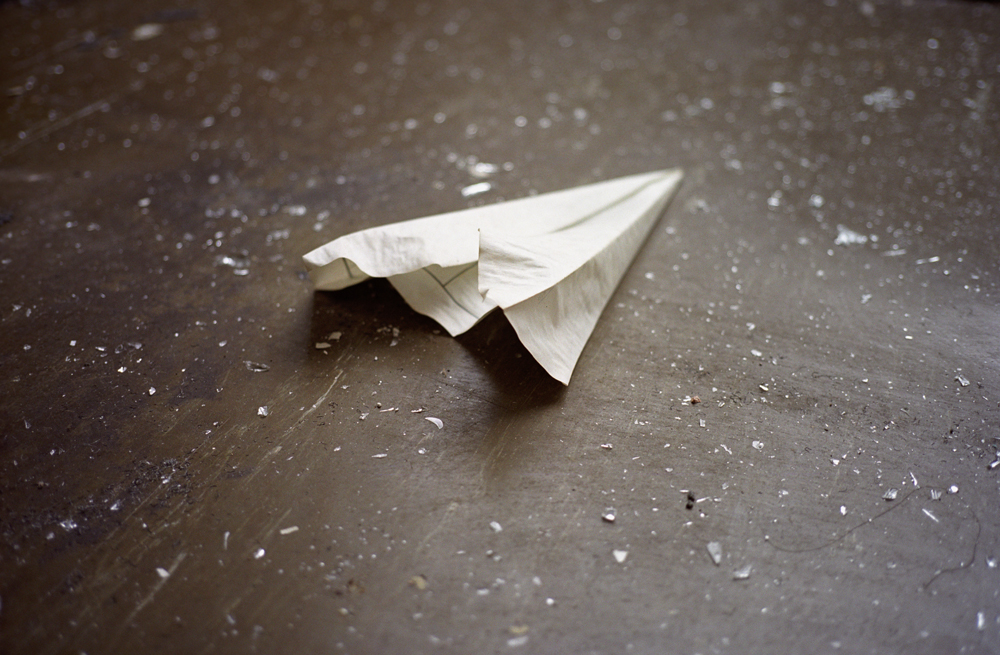